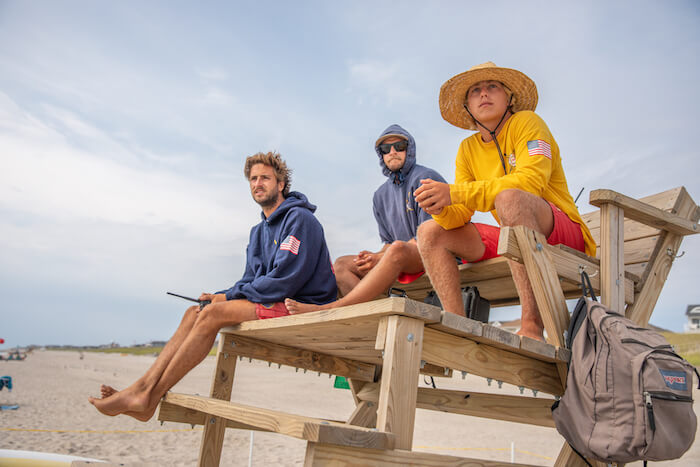 Are They Drowning? A Look at Decision Making as a First Responder 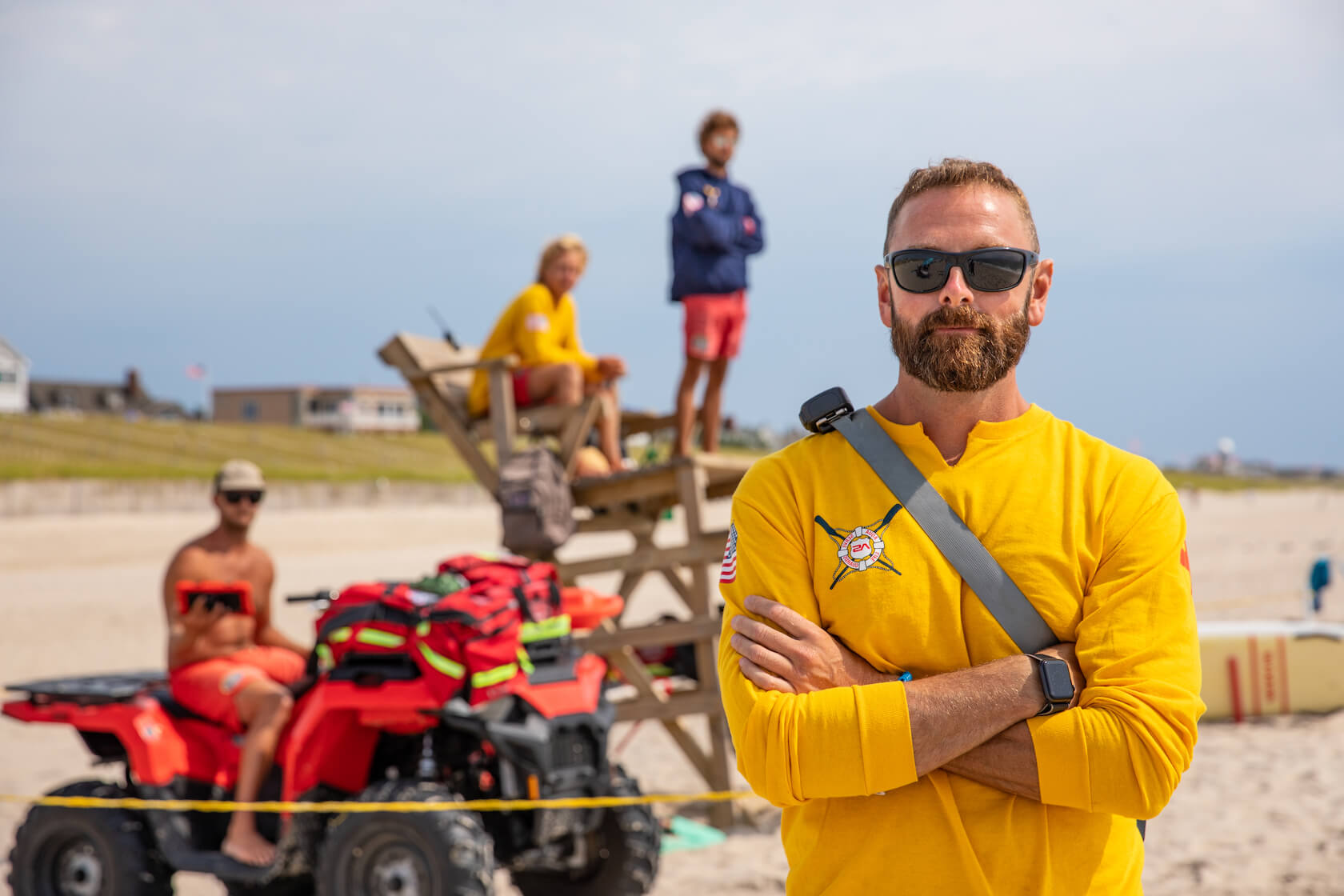 How do people drown and when do rescuers intervene?

Any veteran or new lifeguard has caught the glimpse of a swimmer not “quite” in distress and wondered… is this person in need of rescue? Do I give them a few more seconds to see if they can get their feet back under them? Should I watch and wait for a few more seconds and see how they take this next wave? Or, do I go now? And, If I go, will I be setting off all the bells and whistles for nothing?

This last one often carries a larger portion of the weight with newer guards for fear of seeming overly reactive and under experienced. Senior guards may have also  developed habits of complacency after seeing countless victims able to self-recover and choose monitoring in place of action. But where’s the line, and how do we walk it?

To know that answer it’s important to first look back at the physiologic steps of a drowning and how the body is actually reacting to that condition. The World Health Organization defines  drowning as “the process of experiencing respiratory impairment from submersion/immersion in liquid.” By that definition, nearly every distressed swimmer is a drowning victim regardless of their ability to recover without intervention. This is certainly not the way we often think of things from the tower.

When a victim first enters a state of panic the body responds immediately and the sympathetic nervous system (fight or flight response) kicks in causing two important changes to take place by way of the heart rate and respiratory rate increasing. The increase in heart rate is to provide more blood to the skeletal muscles to allow for action, and the respiratory rate increases to provide oxygen to these muscles. However, this victim is in a position where they cannot breathe at liberty. They are at the mercy of the liquid obstructing their airway (even if only intermittently). At the same time the victim is likely now moving erratically, we see effective swim or treading patterns give way to less organized “ladder climbing” motions. These up and down motions of the extremities in attempts to stay high in the water line actually pull the victim downward (and worse) cause a greater oxygen demand as the muscles are now working harder. Here’s where it gets fun…

At this point metabolic rates are drastically higher than just a few moments ago. Not only are the muscles calling for more oxygen, but (more dangerously) they’re producing more Carbon Dioxide (CO2). When we hold our breath and begin to feel foggy, this is not a result of low oxygen levels, but actually CO2 buildup. Our brothers and sisters in the free diving and big wave worlds don’t train their bodies to deal with less oxygen, but rather increase their CO2 tolerance. This is how they can handle long periods of submersion, but your average beach goer doesn’t have this ability. Most of us can’t handle increased levels of CO2 for more than a half a minute before the “brown over” sets in.

As the victim struggles to stay afloat, they’re reluctant to exhale even when they have the opportunity. Exhaling will reduce their buoyancy, sinking them further in the water line. The body can’t process at present what it needs is not to “get more air in” but rather to breathe out and expel CO2. This results in “guppy breathing”. You may notice the head tips back to try and clear the airway form the water and the victim begins taking short ineffective breaths to try and get small volumes of air in whenever able. At this point the victim can only be cured with flotation. If safety isn’t brought to them, or they’re by chance not fortunate enough to find themselves in a place where they can again touch bottom, they will soon fall unconscious. The next steps here are well known to us all as rescuers, so I’ll save the further explanation.

So, when do we intervene? I’d imagine many of you have already seen through my trick question. The answer is immediately. As we move through these steps, the stages that take a victim from distressed to drowning progresses much faster as they become more severe. The further down this chain we allow the victim to progress before responding, the less of a chance we’ve got at a successful rescue. My challenge to you as experienced rescuers is to train your less experienced guards the right way and set the right example by practicing the right way. Lifeguarding is by nature proactive and preventative. We advise our public on ways to prevent drowning, but when the drowning process begins the only safe action is immediate action. If a victim looks to be in enough distress to grab your attention, then they’re in enough distress to warrant your action. The truth is: despite our years in the tower we never truly know which victims will recover and which we’ll find ourselves swimming or paddling out to. So, practice safely. Even if the victim recovers, you’ve at least let them know you’re ready to keep them safe.

Stay safe and see you on the sand. 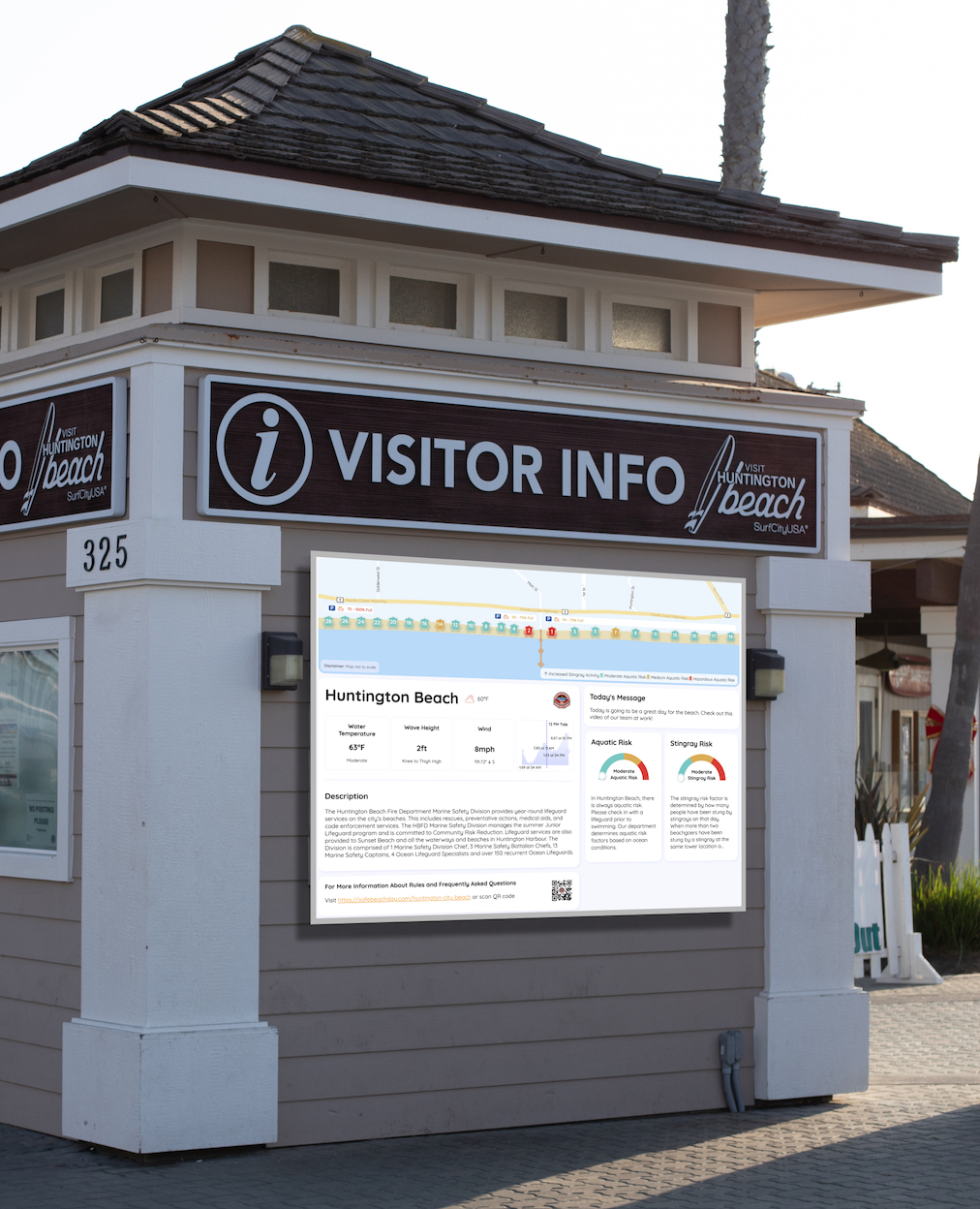 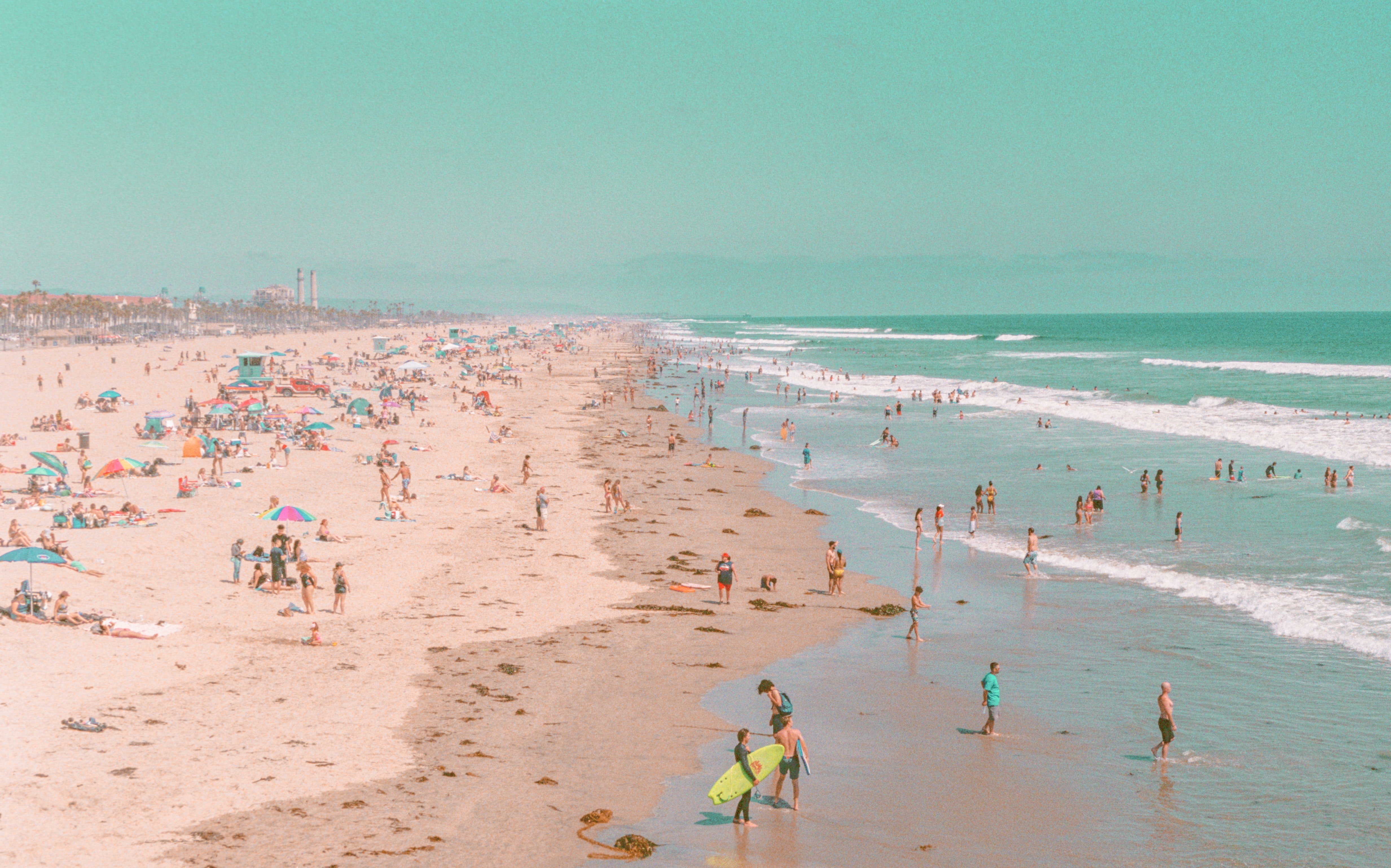 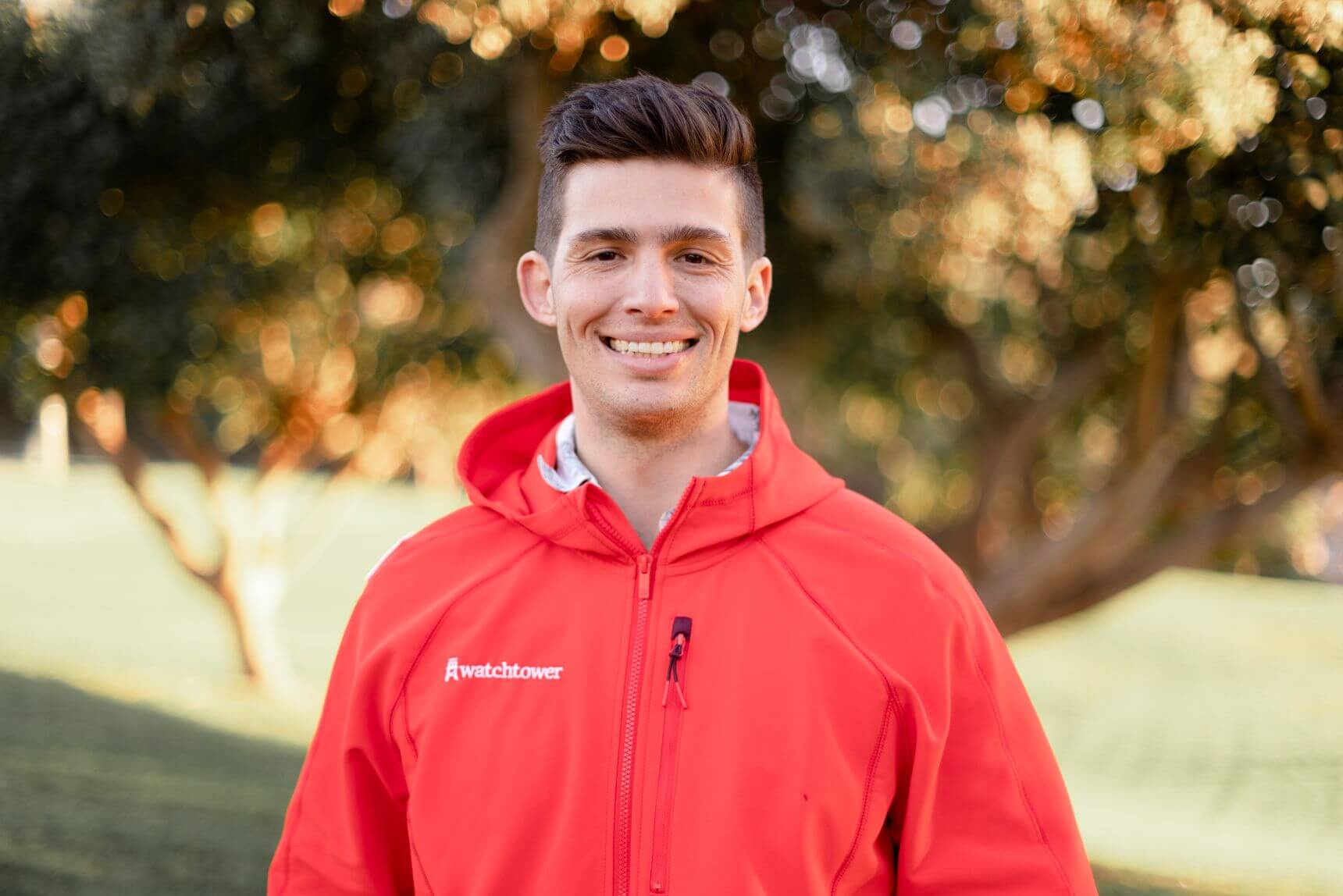 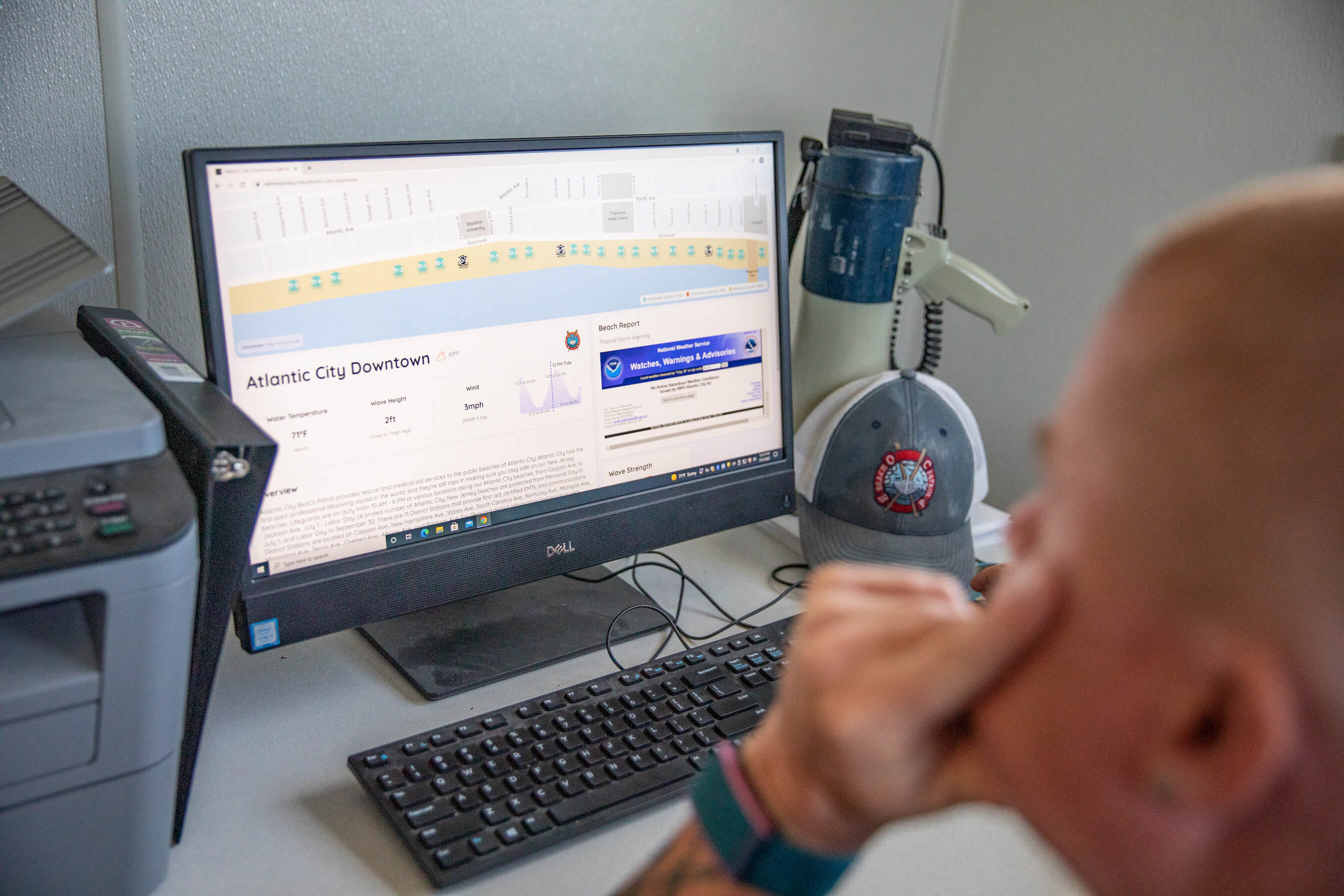 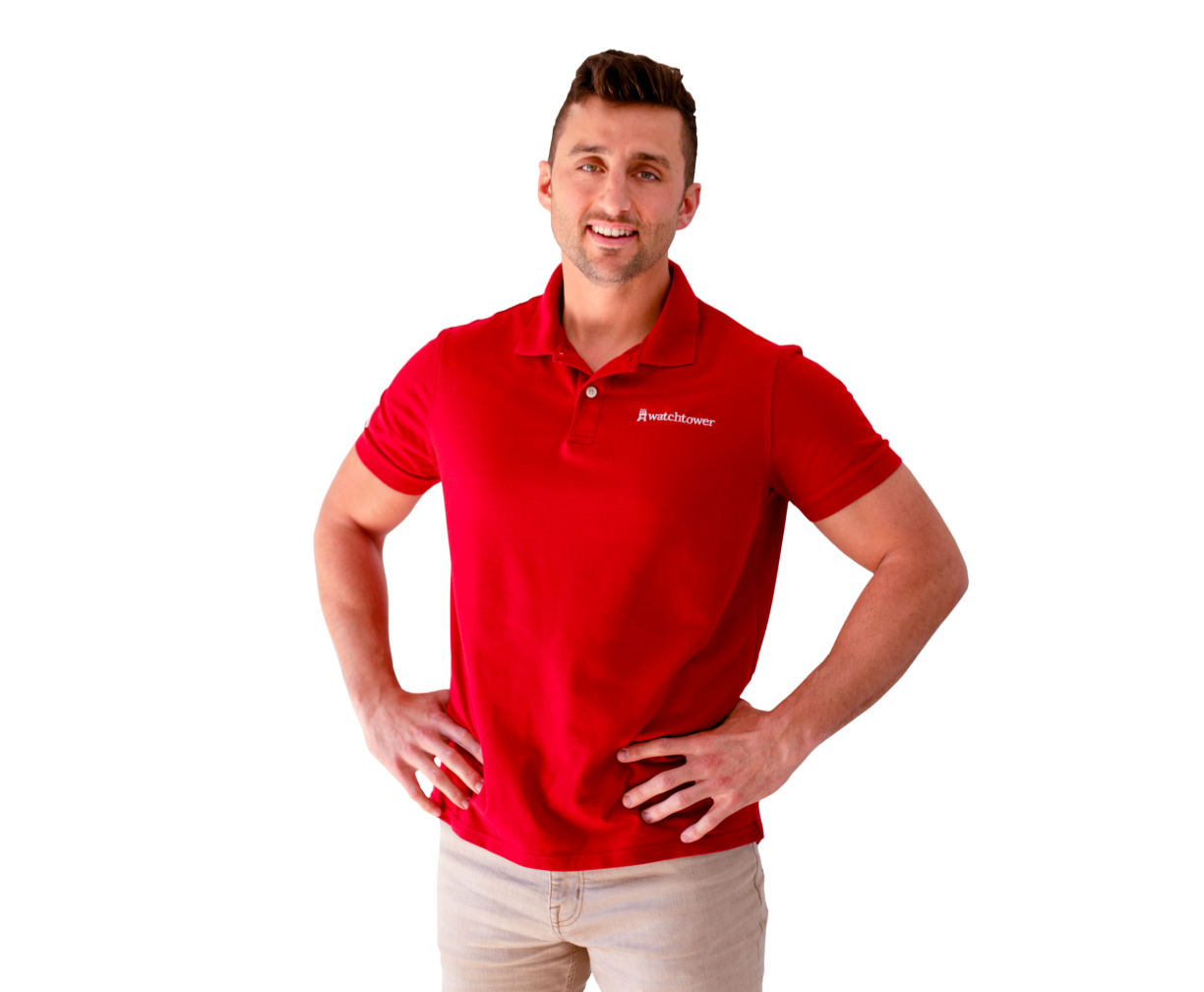